Marcus has an idea

Marcus had come up with the idea on a holiday at Byron. He and four old mates from indoor soccer woke up beyond dusty one sticky morning and Stephan, who was the weather man on a commercial free-to-air network, fixed everyone a drink made of vodka, tomato juice, beetroot, spinach and chilli. Apparently he had got this secret recipe from the actor who plays the long-suffering patriarch crime boss on that show. Not the Sydney one. The Melbourne one. They got into a conversation about it at the Logies. Chris the goalie had challenged Steph straight up. That’s practically a Bloody Mary. Steph reckoned it was called a Bloody Oath, and Marcus didn’t care because he was thinking about his idea, the book he would write. A Guide to the Hangover Cures of the Rich and Famous. Stephan could be his introduction, Marcus’s way in to the world of celebrity drinking. He would take a micro-recorder and place it carefully on the bar – with their full consent of course – and he would capture the spritz of their conversations, the wit and the thrilling anecdotes full of names and faces. They would confide in him as if he were a bartender, worldly and simpatico and discreet. Marcus would listen to their secrets spill out of them. He would put an understanding hand on their shoulders and he would get them to tell him about the things they were ashamed of. As well as their tips for hangovers. Bloody oath, it was a good idea.

« What to make of Hamish
Tracey wishes » 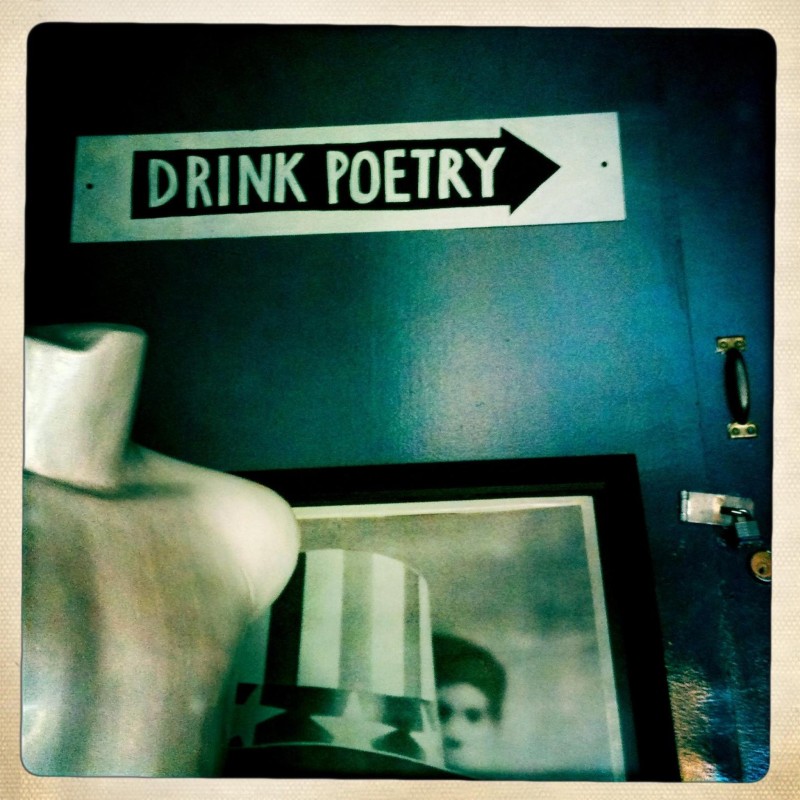